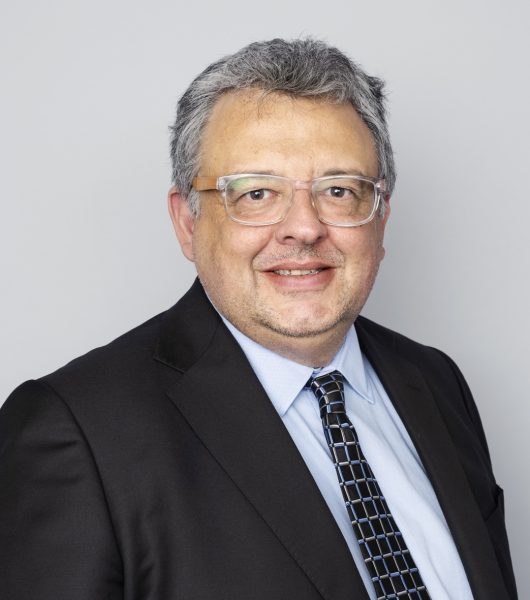 After having started his career within major engineering and consulting offices in Morocco, Dalil worked several years as Key Account Manager for one of the leading European infrastructures and Telecom solutions supplier.
He then joined the Engineering Branch of the Groupe Caisse de Dépôt et de Gestion where he was responsible for a large operation of modernization and also merger and acquisition resulting in a major engineering consulting firm in Morocco.
In 2005 Dalil became General Director of the Ecole Hassania des Travaux Publics in Casablanca (Hassania School of Public Works) for which he conceived and implemented an ambitious development strategy contributing to the fore-ranking role of the school in engineering learning programs and training courses on several management issues in Morocco as well as abroad.
Dalil was appointed Chief Executive Officer of the Morocco Civil Aviation Authority in 2005. In this sensitive and complex key environment, he carried out a large restructuration bringing along change management and a new design of the governance process and structures.
In the course of his career, Dalil conducted several assignments on behalf of the Industrial Development Branch of the United Nations Organisation.
As an experienced senior manager of large organizations deeply convinced that the human being is the core of all long-term management policies, Dalil has been supporting large companies since 2015 with his expertise on strategic thinking, human resources and management training, individual and team managerial guidance and on subjects such as change management in complex environments.
At Exec Avenue, a Eurosearch Company, Dalil brings his multi-cultural CEO expertise to provide for the growth of Moroccan and international companies in Morocco, in Sub Saharan Africa and in the Middle East and North Africa (MENA) region. He participates in the development of Executive Search, Interim Management and Leadership Consulting.