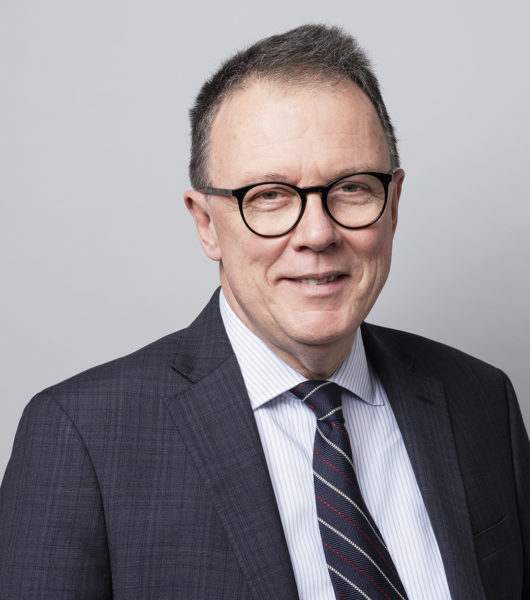 Jean-Michel began his career in 1982 at the Shell Group in the retail sector, initially within Shell’s French subsidiary, where he performed many distribution-related roles. He later transferred to the company’s head office in London, where he led Shell’s retail activities in South America, Central America and the Caribbean.

In 1995, he joined the Mr Bricolage/Tabur Group as Managing Director of Catena, a network of 200 stores. In 1997, he was appointed Vice President and General Manager for Europe, Africa and the Middle East of the Travel and Foreign Exchange Services at American Express (300 retail outlets across 12 countries).

In 2005, he was recruited by Marionnaud’s new shareholder AS Watson as France’s Chief Operating Officer (600 stores and 5,500 employees). He was later promoted to number two of the AS Watson Luxury Division worldwide (3 chains and more than 2,000 stores).

Between 2007 and 2012, Jean Michel led more than ten interim manager search assignments (mainly in the retail sector) for leading equity funds and large international groups, both in France and abroad.

Jean-Michel has spent more than 14 years of his career outside France as a Managing Director (United Kingdom, Belgium, Central Europe, United States and South Africa).

Jean-Michel is a renowned and respected expert in the distribution and retail sectors.

At Exec Avenue, a Eurosearch Company, Jean-Michel also contributes to the development of interim management and governance services, operational diagnostics and back-up, and emergency solutions in all sectors, both in France and abroad.