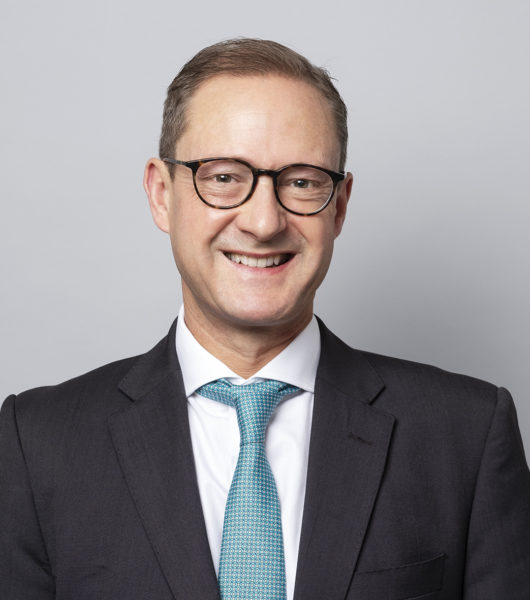 Mark Ingram has worked in consulting in the field of executive search and assessment for more than 25 years. He has undertaken assignments in both English and French.

Mark has been a Partner at Exec Avenue for close to 15 years.

He initially worked in the fields of R&D, strategy and marketing before moving on to consulting when he joined Heidrick & Struggles in 1992. As part of his role at H&S, Mark worked in London, Paris, Madrid and Menlo Park, managing executive search assignments worldwide for large multinational companies and taking on the position of Business Manager of the European Technology Practice in 1997. He then joined the Board of Directors at Morgan Howard before opening his own firm in Cambridge in the United Kingdom in 2001. Mark has directly supported countless well-known, rapidly growing companies in speeding up their expansion by helping them recruit the highest-achieving managers. He has often been involved in cross-border assignments of a sensitive nature. His clients include tech companies and technology consulting firms.