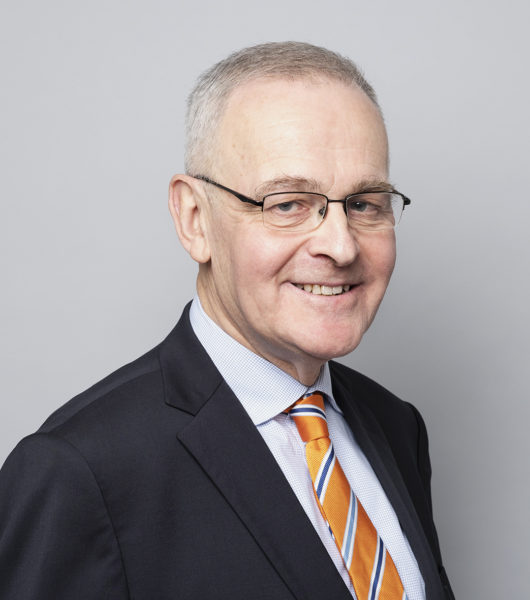 Pierre-Dominique began his career path at Thomson. In 1984, he became involved in the magnetic data storage sector (Digital DC) followed by the optical disk sector, becoming an investor and Managing Director of ATG Gigadisc, which he sold to Dorotech in 1993.

From 1993 to 2004, he ran Sonorma, an SME that became one of the leading French companies specialised in office furniture and operating under the trade name Buronomic.

In 2004, Pierre-Dominique was appointed Chairman of the Board at Deville and Director of Deville Thermique. Since 2006, he has conducted several recovery and restructuring assignments in Europe on behalf of financial investors and has developed EssensYs.

His international experience as a Managing Director means that he has often worked throughout Europe, but also in the United States, Russia and Turkey.

At Exec Avenue, a Eurosearch Company, Pierre-Dominique contributes to the development of interim management and governance services, operational diagnostics and back-up, non-executive board director appointments, and emergency solutions — in all sectors.